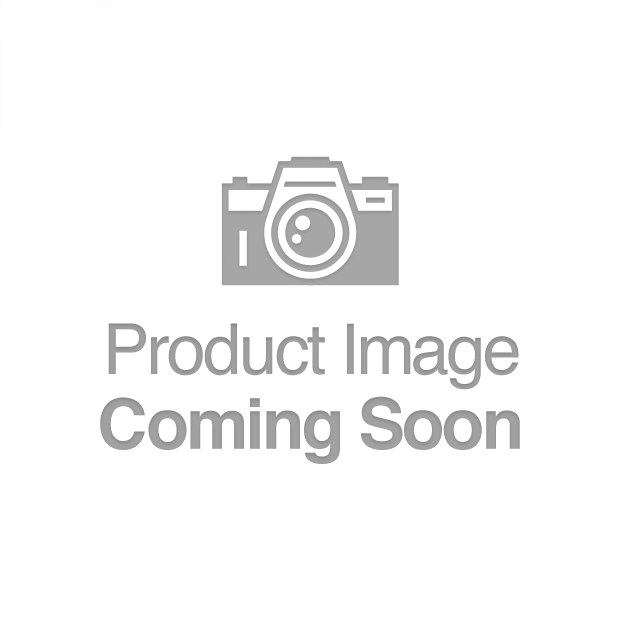 It’s finally happening – Harley Davidson’s breaking the mould and creating an exciting new Adventure bike to give BMW and Triumph a run for their money.
What do we know, and what can we expect out of this revolutionary bike? There are tons of features to get excited about and even more questions for Harley to answer before the Pan America’s 2021 release. So, what do we already know, and what do we expect in future releases? Keep reading to find out.

While Harley-Davidson has kept a ton of the specs under wraps, what we do know is exciting. Harley designed a brand-new engine for the Pan America. It’s a 60-degree V twin engine that produces 1250cc of power.
This engine is expected to put out an impressive 145 hp and 90 lb-ft of torque. This makes the Pan America a little more powerful than the Triumph Tiger 1,200, but one of the biggest questions surrounding the Pan America is its weight.

Harley is known for making big, heavy cruisers, and the Pan America needs to shed a lot of that weight to be an effective and powerful adventure bike. It doesn’t matter how big the engine is; if the bike is too heavy, it won’t be suitable for off-road adventures and won’t have the power that you’ve come to expect with top-tier adventure bikes.
However, considering that Harley Davidson built the Pan America to compete with the BMW R1250GS in both power and speed ratios, you can be reasonably optimistic that Harley adequately addressed these concerns.
Harley-Davidson revolutionized the engine and drive chain for their adventure bike, so you can’t put anything past them. For instance, the Pan America is the first Harley-Davidson bike to utilize a chain-driven power delivery system. Harley teamed with Brembo and Michelin to develop unique brakes and tires specifically for the Pan America.
Finally, Harley Davidson has promised a low seat height for the Pan America, but we’re still waiting on the final measurements. It’s a bike that Harley enthusiasts have been waiting on for years. They’ll just have to wait a little bit longer to see precisely what they’re getting.

How Much Will the Pan America Cost?

While Harley-Davidson has kept the final price tag of the Pan America under lock and key, most industry experts expect the Pan America to cost around $19,000. This would make it one of the more affordable touring bikes available, adding to its already attractive curb appeal.
As long as the remaining Pan America specs pan out, $19,000 would be a steal for such a fantastic bike.

With the unveiling of the Pan America, the future is looking exciting for Harley-Davidsons. No longer is the brand mired in a single look formula reminiscent of an era that is quickly fading.
It’s now a forward-thinking brand that can adapt and overcome the challenges of an evolving world. Only a few things are certain, but with Harley shifting their long-term focus, we can expect more groundbreaking designs from Harley in years to come!

Join our Newsletter to stay up to date with the latest news.

Due to current restrictions,
opening times may change without prior notice.

S.K Motorcycles Ltd (trading as Harley-Davidson Gateshead & Harley-Davidson Leeds) are directly authorised and regulated by the Financial Conduct Authority. Our Firm Reference Number is FRN821369. Finance is available subject to status. S K Motorcycles Limited is authorised as a CREDIT BROKER and NOT A LENDER. This means we work with a number of carefully selected credit providers who may be able to offer you finance for your purchase, we may receive a fee for arranging credit.